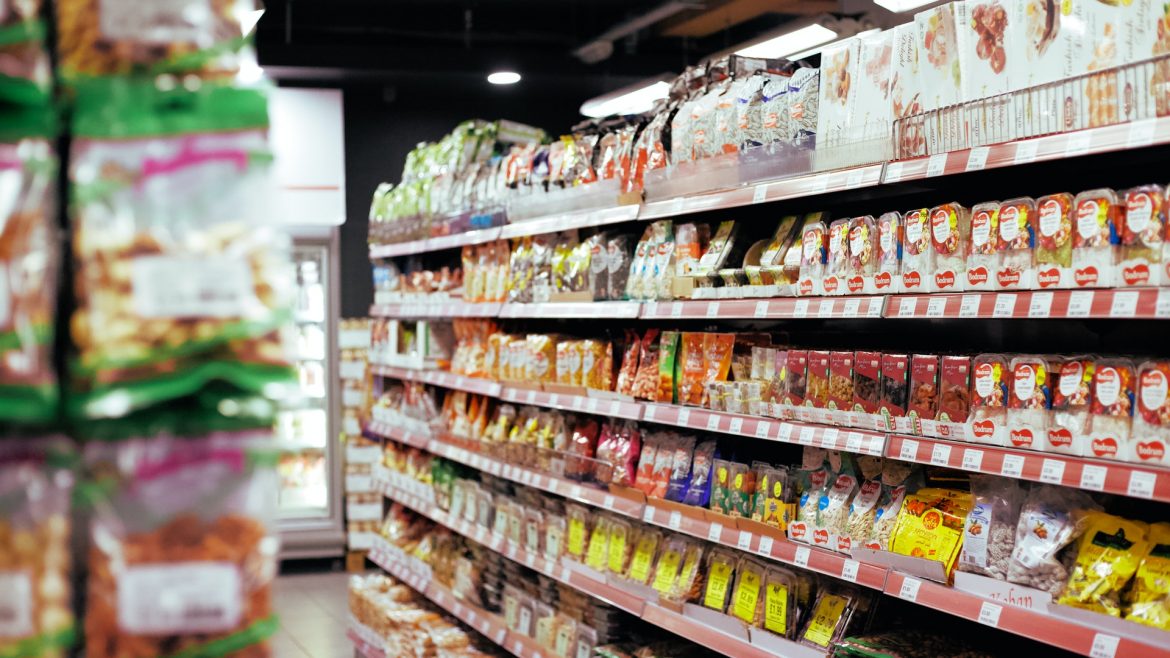 A national food company introduced a new line of products in order to extend its brand reach. The intro was well-received initially and the production line was increased in order to be able to fill increased demand.

As time passed, sales did not meet expectations and by the time reality became apparent there was an overproduction leading to short code, “sell-by dates”.

This proceeded to negatively impact the value of the product because mainline grocers were no longer willing to purchase these goods due to shelf-life issues thereby forcing the food company to sell into the secondary market where values were only 25% of originally planned wholesale pricing.

Considering all their options and wanting to avoid the negative accounting issues of write-downs and reserves, the company, instead of selling for heavily discounted cash liquidation value, traded the problem inventory receiving its full wholesale value in a multi-lateral, open purchase Trade Credit.

To utilize the Trade Credit, domestic and international logistics providers were identified and willing to accept TC as partial payment in order to gain new business opportunities. Additionally, several providers of raw materials participated in the TC program further reducing the amount of cash needed for the production of several lines of product. 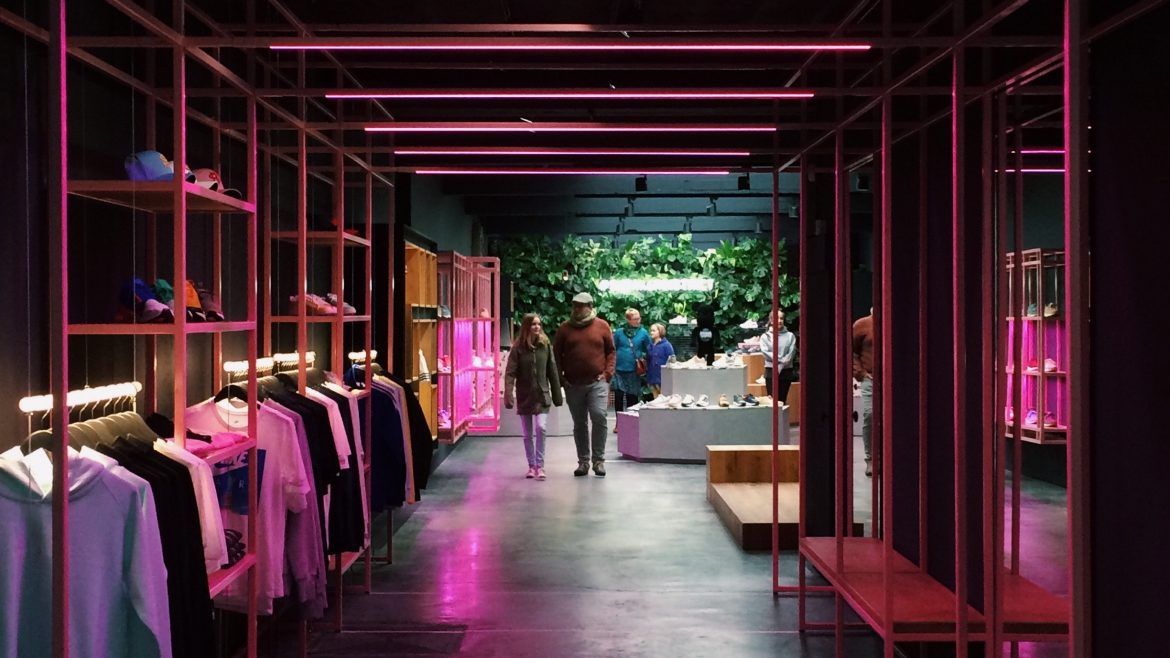 A regional fashion chain installed a new computer system designed to more closely track inventory sales from its distribution center into the store level and finally into the customer’s hands. The company simultaneously had also just made a large purchase of Seasonal goods designed to sell through in a 30-day promotional period.

Unfortunately, the software proved to be defective showing that there was a flow through to the customer that simply did not happen. This resulted in the company’s DCs being overstuffed with unsold inventory that had missed its spring time frame leaving no room for incoming summer stock.

After exhausting a number of options, the largest recovery it could develop was a cash liquidation amount of approximately 29% of what it had paid for the inventory. Being a publicly-traded company, they did not want to report what would be a substantial write-off. The retailer decided on a Trade Credit strategy that would pay the company its full investment in the promotional inventory.

Although a large advertiser, the company chose to utilize its Trade Credits in several budgeted, non-media expenditures.  This diversification allowed for a broad array of usage areas such as corrugated, logistics, office supplies, security services, racking/shelving and displays all of which were purchased within a competitive purchasing negotiation with suppliers motivated to differentiate themselves from the competition by temporarily accepting a payment form change from 100% cash to a combination of cash and Trade Credit.

Within an 18 month period, the company was able to repair the damage, avoid negative accounting issues, and reduced the amount of cash needed to make those purchases by more than $4M. 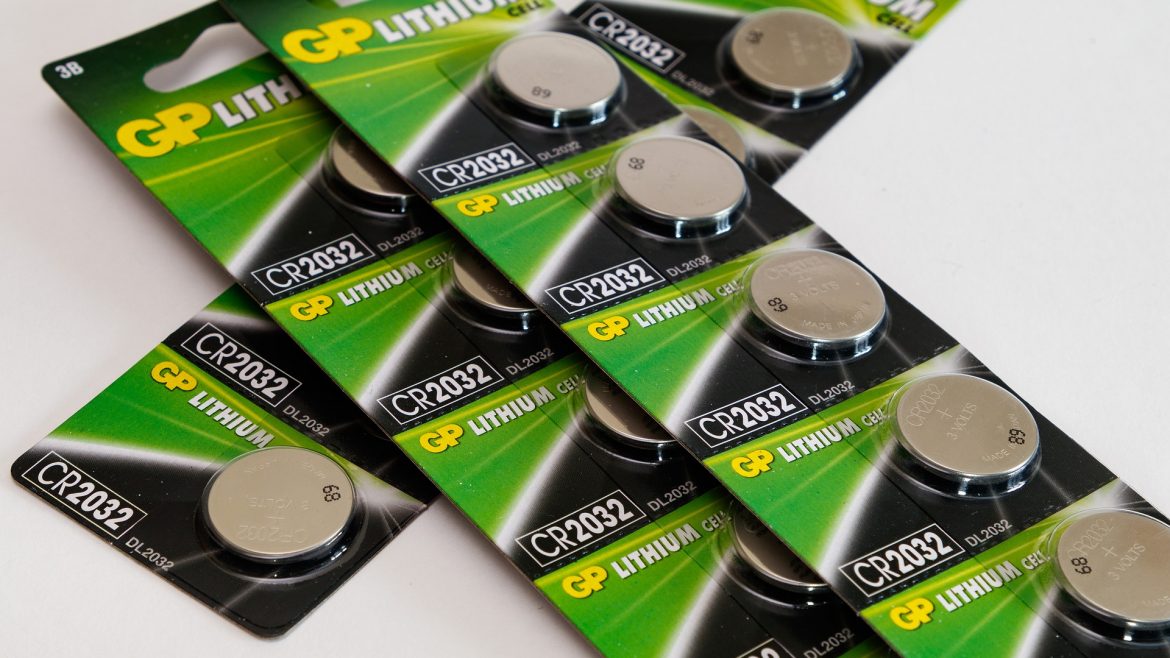 A producer of batteries was able to gain shelf space in a national hardware chain by agreeing to buy out its competitor’s inventories, at full value, which were already displayed in the chain’s stores. This was an expensive proposition involving several millions of dollars of batteries and accessories.

Using this approach, the producer was able to knock out a major competitor, avoid the costs normally associated with lift out programs and as an added bonus, reduce the cash needed to run his operations by millions of dollars through Trading rather than selling for cash liquidation.